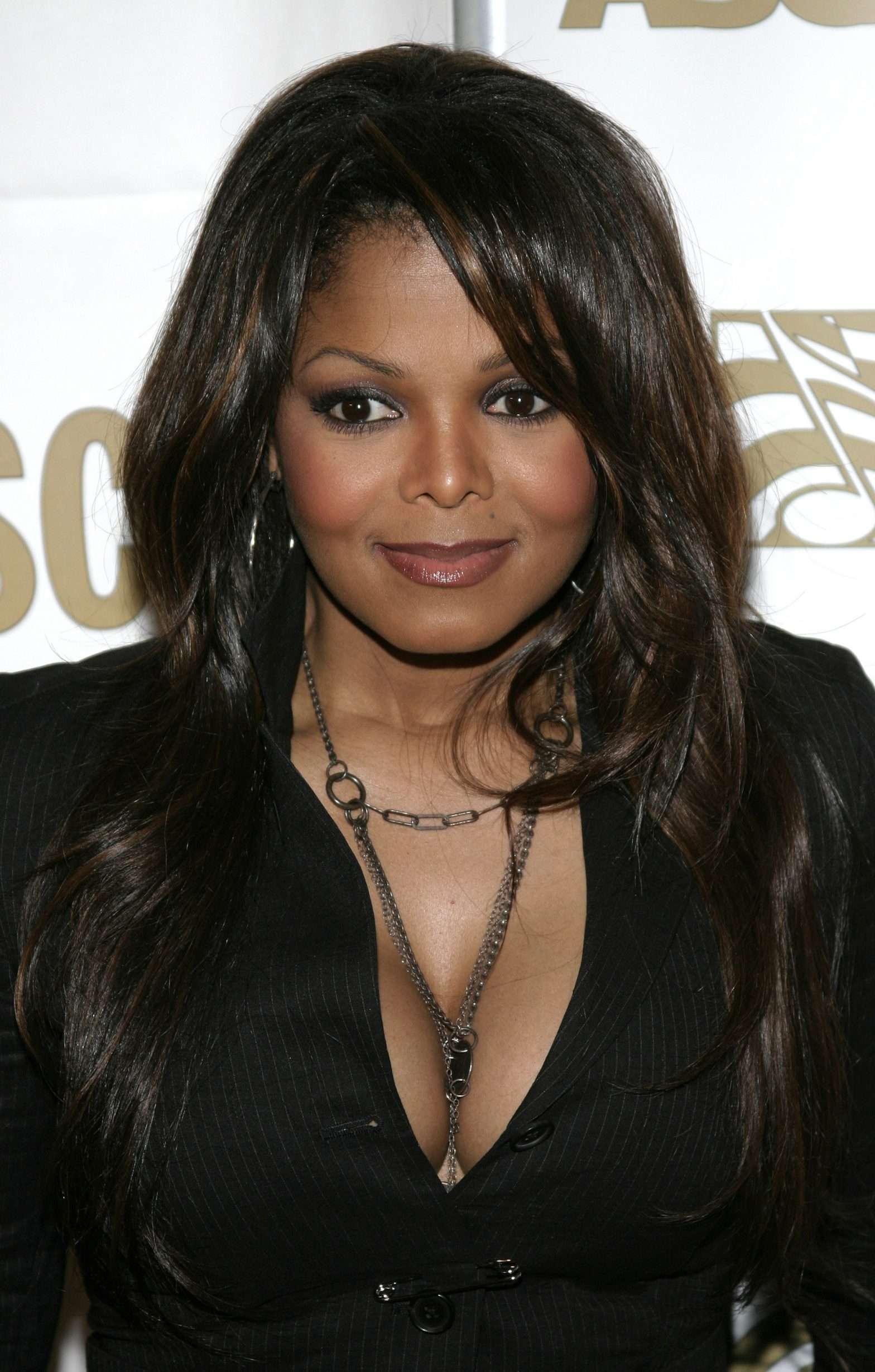 Janet Jackson is back in the headlines following the release of her documentary, Janet, that aired on Lifetime last month. She’s known for her fashion sense and stage costumes as much as she is for her legendary music. But Janet Jackson is also known for a sensational jewellery collection which is equally compelling.

On fashion: power shoulders in the 1980s and then again when they came back into fashion in the 2000s. Some laid-back cool and grunge moments between during the 1990s, and an auction-worthy outfit for the epic “Scream” video. The “All For You” and “Together Again” singer has rocked corsets and catsuits, body harnesses and harem pants and been much copied for her era-defining dressing.

When it comes to jewellery, on and off the stage, over the years the star has often opted for supersized earrings, typically hoops. They’re something of a signature. In the 1980s, she often wore them – famously one with a key dangling from it. Last year, the piece featured as part of a three-day auction in Beverley Hills with Julien’s auction house. Pieces up for grabs included costumes from her tours, including jewellery, and also furniture. The earring, silver in tone, was marked at $2,000.

We’ve also clocked her in hoops at the sixth annual BET awards in 2006 and at the Ebony Magazine pre-Oscars celebrations, for example. As well as seen her in chokers and collars (often studded and spiked), and cuffs. The latter of which she has often worn in pairs, one on each wrist. In 2002, she wore a belly chain to the second annual BET awards. It’s a jewellery look that is likely to return this summer given the love for 2000s fashion of late.

At her “Unbreakable” World Tour concert at American Airlines Arena in September 2015 in Miami, Florida, she wore layers of beads around her neck. A look that re-emerged at the Dubai World Cup horse racing event in March 2016.

On the red carpet in 2018 at the Black Girls Rock Awards, she wore a couture gown and accessorised it with a studded collar, earrings and a range of striking finger jewellery. And on a recent front cover for Allure magazine, she wore a Pebble London neckpiece and Lillian Shalom rings.

Of course, most notable among her style moments was the 2004 Super Bowl controversy with Justin Timberlake when a “wardrobe malfunction” of her Alexander McQueen bustier revealed a bejewelled-but-covered nipple. Janetgate, nipplegate and nipple shields all became terms we were suddenly (very) familiar with back then.

See the jewellery Adele, Maya Jama and Griff wore at the Brits 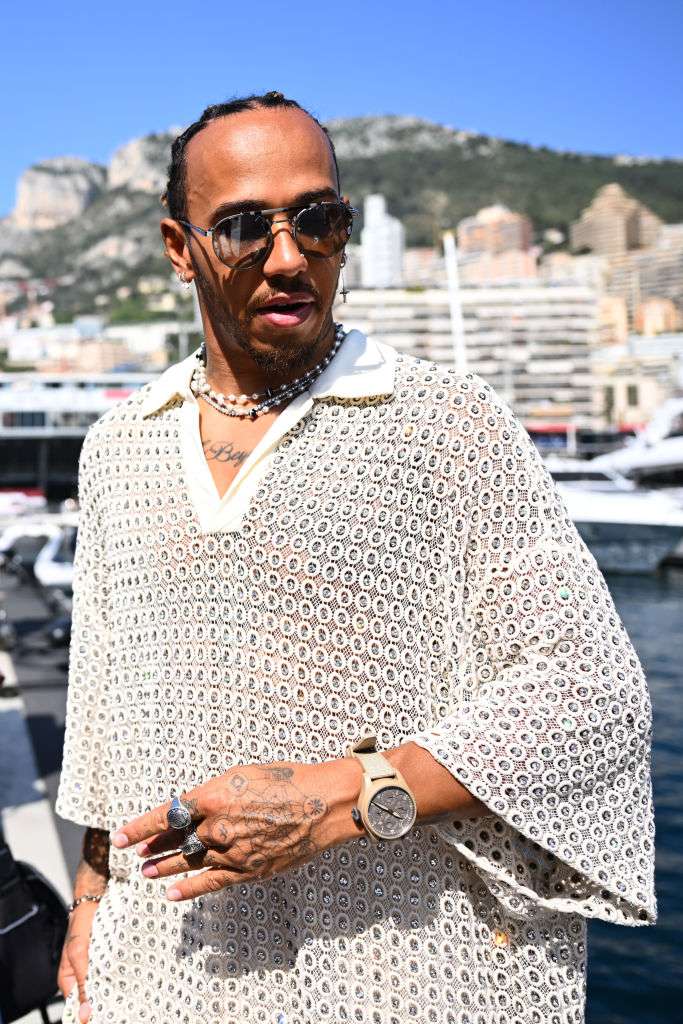 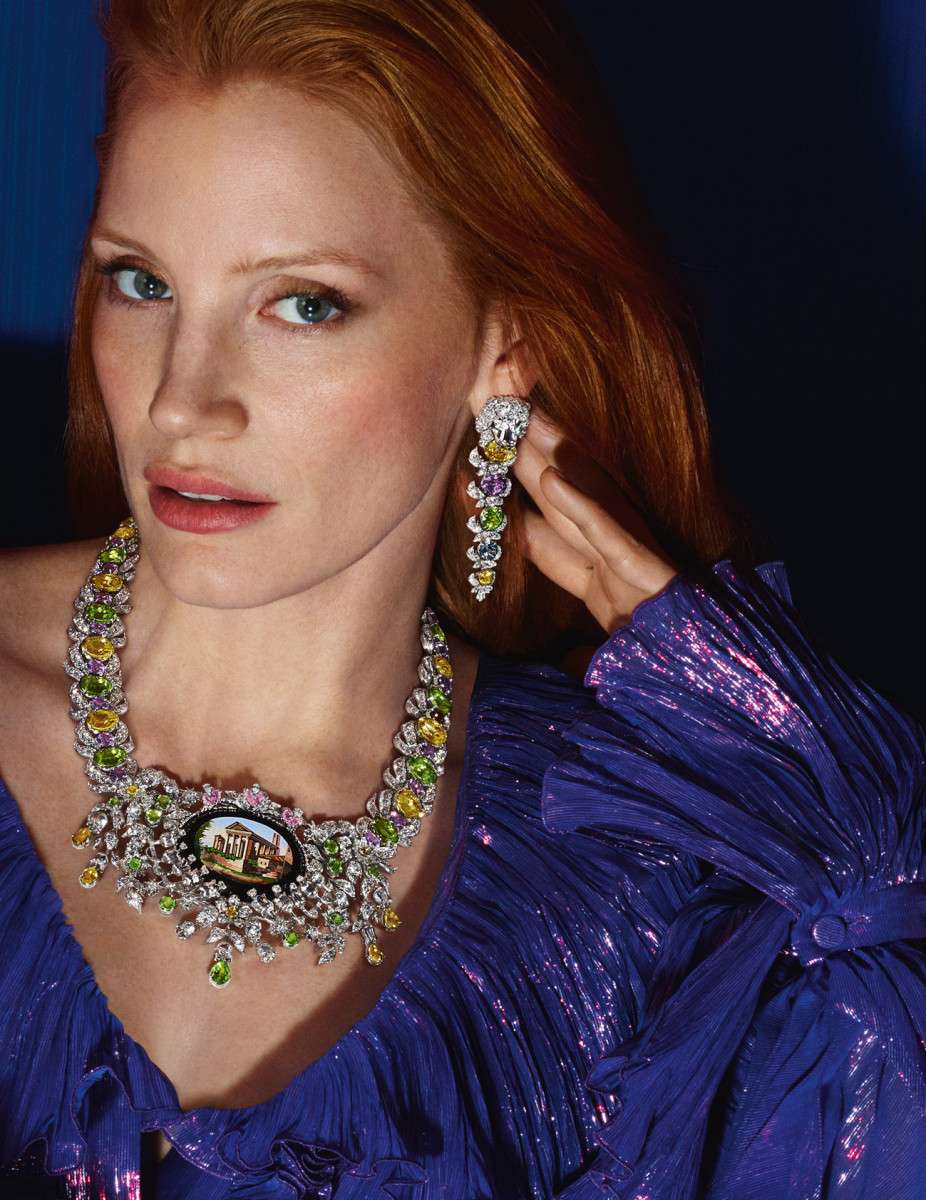