Laura Haddock wants to bring back the tiara. On a recent Monday afternoon, sat in the basement of a south-west London café (where a string of nostalgic mid-noughties songs are blasting out, seemingly, from behind the walls), we’re working out how this might happen. “It still wouldn’t be daywear, would it?” ponders the actor, who has just worn a “very cool little tiara”, as she puts it, on our shoot.

We decide that it definitely could be – and should be – worn for evening, no problem, absolutely. Haddock adds that she’s also really loving a bejewelled headband at the moment, and pulls out her phone to show me some by Victoria Percival, a friend of hers. I wonder if the current allure is because it’s getting close to party season. Though the Instagram scroll in front of me offers various bridal options, there are also plenty that feel wonderfully bauble-esque. “I just see them and I just think, ‘Oh yeah, Christmas-sy. That’ll be me, in my pyjamas,’” she says, laughing.

Haddock is down to earth, full of smiles and great jewellery tips – Cleopatra’s Bling is another one – and well-known for her roles in Da Vinci’s Demons, Guardians of the Galaxy, The Inbetweeners film and Downton Abbey: A New Era. Next up to add to that list is The Recruit, a new Netflix drama in which she stars opposite Noah Centineo, as a former CIA asset, now in prison with information about the CIA that she is willing to release unless she is exonerated from her sentence. “And it’s up to him to try and fulfill her request,” she teases.

Haddock describes her character, Max Meladze, as being “wildly layered” and “so much fun” to play. She definitely has some attitude. “When we first meet her, she’s in prison,” Haddock explains, “she’s been there for five years and she’s ready come out.” Max also has a very serious blunt fringe going on. “[It’s] so cool. I just lived vicariously through those bangs for six months,” she says, but today wears her own hair pulled back off her face. “It [the bangs] does something to you; it does make you feel edgier.”

Attention was also paid to the character’s jewellery – Max sports a nose piercing, as well as multiple earring piercings. Haddock pinpoints this as an important part of the character’s – of any character’s, in fact – formation. “The process of, in the morning, getting your makeup done… getting the outfit on and then, in those final moments, just placing your jewellery in, it feels like you’ve completed a process”, she explains. It plays a role in her personal life, too. “For me, when I’m getting ready at home for the day or for an event, jewellery is always the last thing that I put on – and it’s like [the process has been] completed.”

The Recruit will be released globally on Netflix, 16th December.

Discover the full interview and shoot in the Winter 2022 issue of Something About Rocks, available to shop here 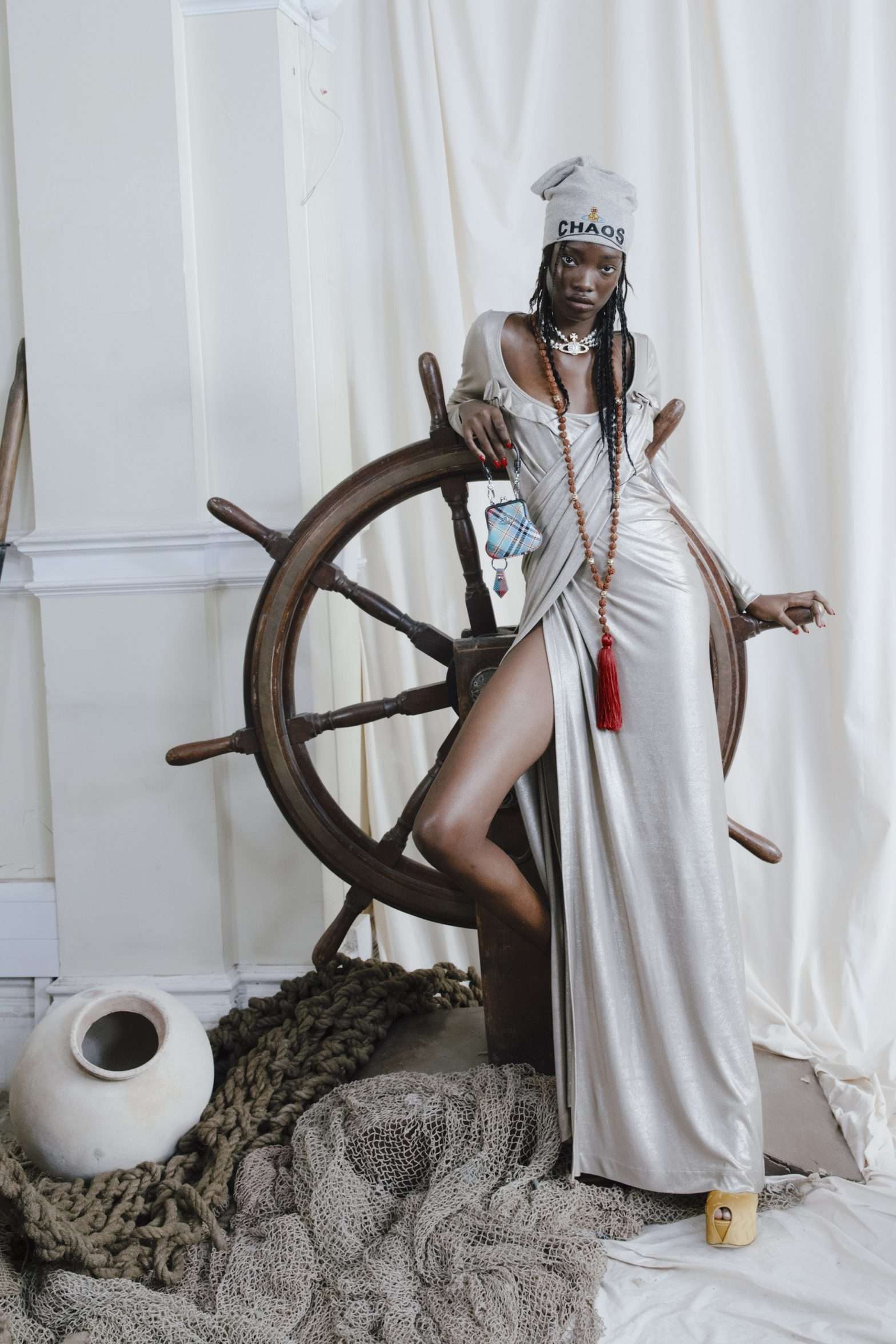 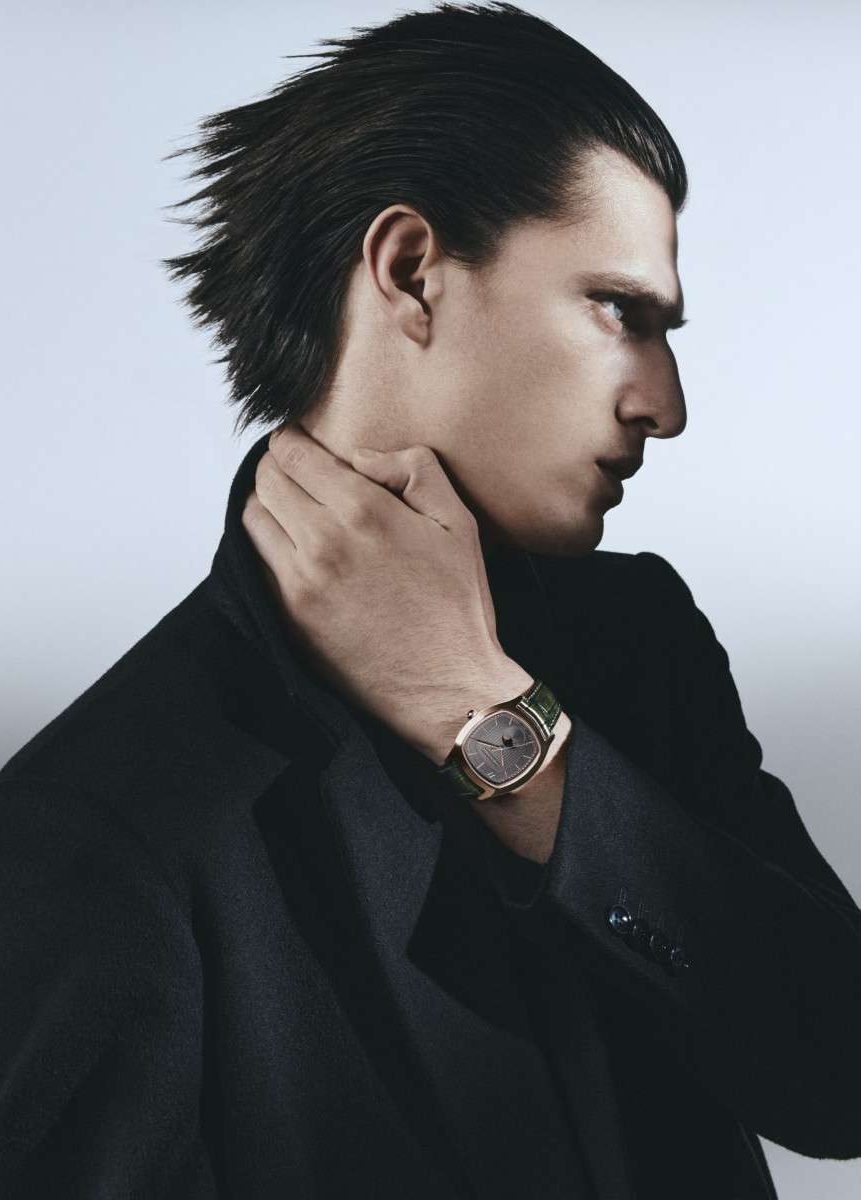 For an attractive piece of wristwear that will be appreciated on Christmas Day, look no further than the Giorgio Armani 11, a new limited edition timepiece for men and women 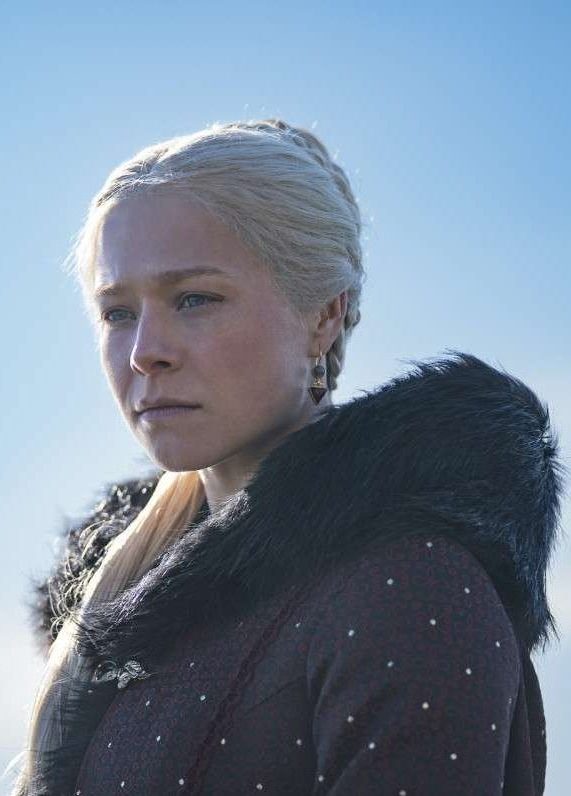 The best jewellery moments in House of the Dragon

From Princess Rhaenyra's ruby drop earrings to Alicent Hightower's Seven-Pointed Star, we explore all the best jewellery moments in season one of House of the Dragon 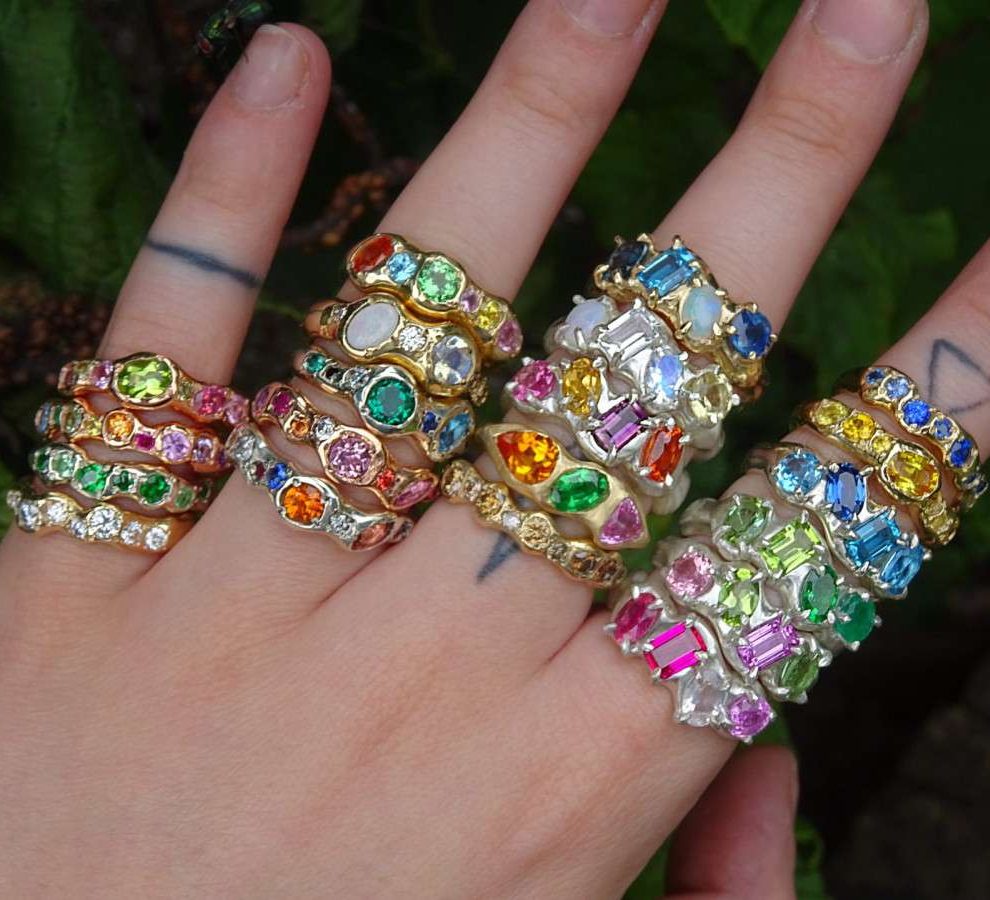 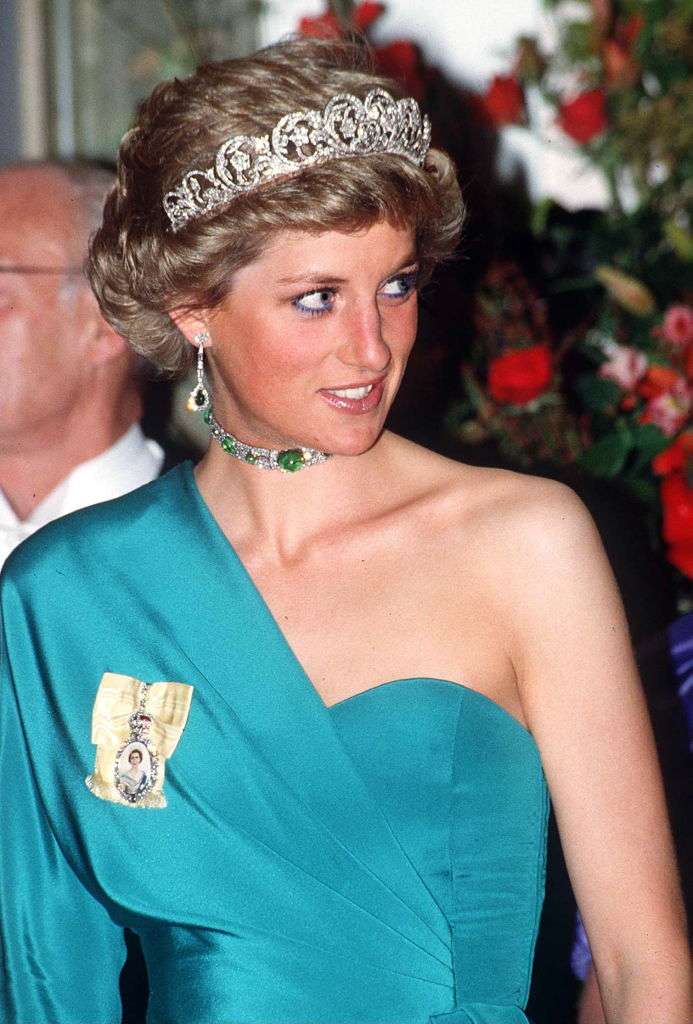 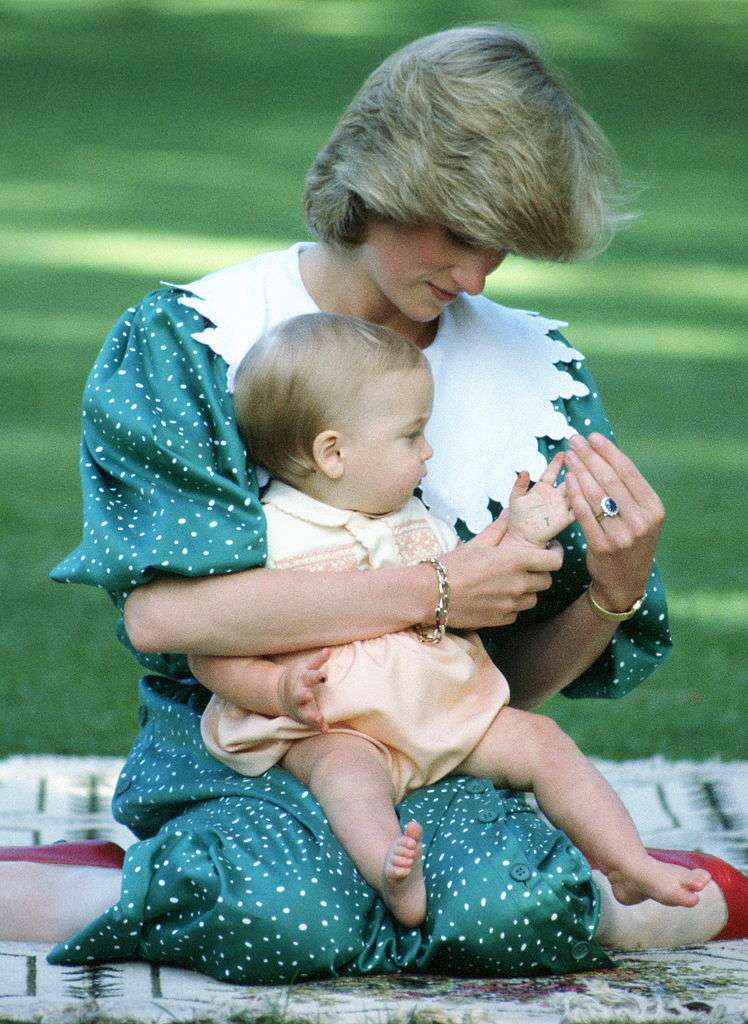 What to know about Princess Diana’s engagement ring

Every question you have about the late Princess of Wales's most iconic jewel, her sapphire engagement ring, answered