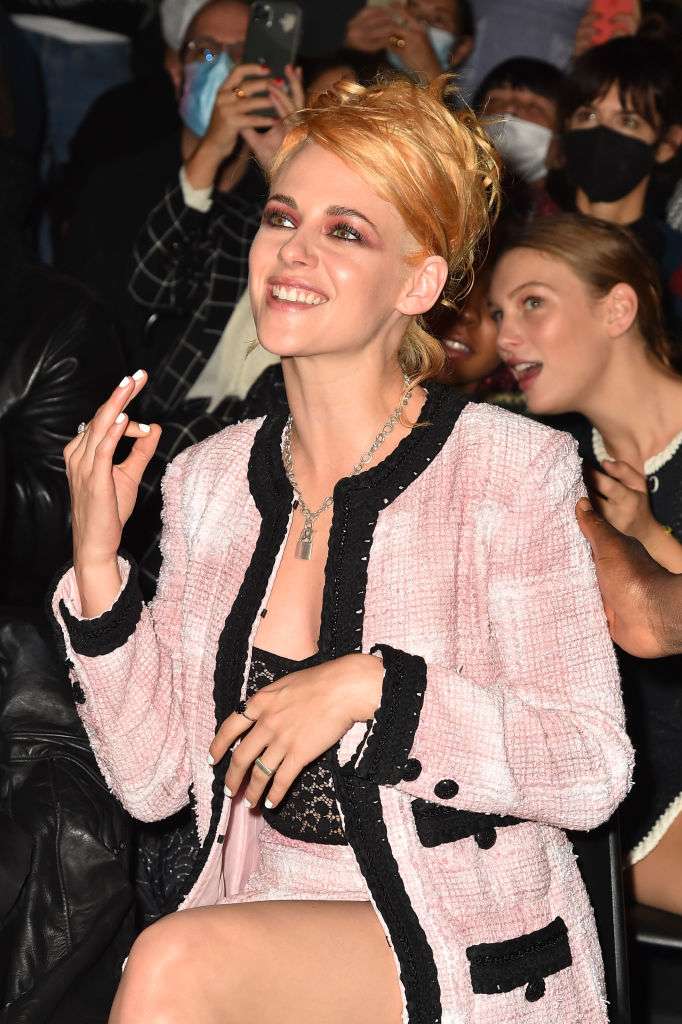 The best celebrity engagement rings of 2022

When it comes to trend-setting bling, the biggest source of inspiration comes courtesy of the dazzling gems sported by style stars and socialites. Some of our favourite A-listers said ‘yes’ to a lifetime of love last year, each with a unique ring that showcases the couple’s special bond. From Kristen Stewart’s platinum band to a rare 8.5-carat green diamond, we present some of the most stunning celebrity engagement rings of 2022.

In early 2022, Machine Gun Kelly proposed to Megan Fox with this dreamy engagement ring, created by the British jeweller Stephen Webster. The piece is, in fact, designed as two rings, one diamond and one emerald (the couple’s birthstones), in the toi et moi style. The toi et moi, which translates to ‘you and me’ in French, refers to a particular ring with two gemstones nestled side-by-side on a coiled band.

Twinkling on Fox’s ring: a pear-cut D-colour antique diamond and a pear-cut untreated Colombian emerald on two magnetic bands of thorns studded with pavé diamonds. Yet what is perhaps the most surprising design feature is that the talon-like prongs are designed to hurt Fox if she tried to take them off. “Love is pain!” Kelly quipped.

To mark her engagement to Dylan Meyer, her girlfriend of three years, Kristen Stewart took a non-traditional approach to her band. Eschewing eye-catching diamonds and coloured stones, Stewart’s ring is effortlessly cool and un-embellished with a flat angular design that drops off into the curve of the band in a brushed platinum finish. Only Stewart could serve such a contemporary twist on the classic signet.

At its centre: a flawless 5-carat diamond mounted on a French micropavé setting that bears the words “Hi Icon” – the first thing Mod ever said to Lavigne – and an engraving of both their names. Set on a pavé diamond band, the sentimental rock is worth an estimated $750,000.

And who could forget when Anthony De La Torre proposed to his longtime partner, Lana Condor, with a ring from the female, Vietnamese-owned Paris Jewellers, which he designed with co-owner Chau Lui? Based in Canada, Paris Jewellers set the ring with a 3-carat oval diamond, surrounded by pear and round-shaped diamonds on a yellow gold band. Representatives from Rare Carat, a diamond engagement marketplace, estimate the ring to be worth approximately $100,000.

On April 8, 2022, the superstar confirmed her engagement to Ben Affleck in her newsletter, On The J Lo, showcasing her 8.5-carat green diamond ring. Purchased from Ilan Portugali of Beverly Hills Diamonds and designed by Tamara Rahaminov and Nicol Goldfiner of Rahaminov Diamonds, the stop-and-stare sparkler is set in platinum and flanked by two trapezoid-shaped white diamonds on each side.

NFL champion Jonathan Owens popped the question to Biles on Valentine’s Day with an oval-cut diamond ring, encircled by a halo of tiny diamonds. Designed by jeweller Zo Frost, with the centre stone handpicked by Owens himself, the 3-carat stunner, which is mounted on a pavé diamond band, is estimated to cost $300,000.

After quietly dating for three years, the actors got engaged back in March 2022. Debuting her engagement band on the BAFTAs red carpet, Ashton’s rock features a large circular diamond surrounded by a halo of pavé diamonds, set on a gold band.

Like this? Meet LA jeweller Suzanne Kalan and her trendsetting diamonds 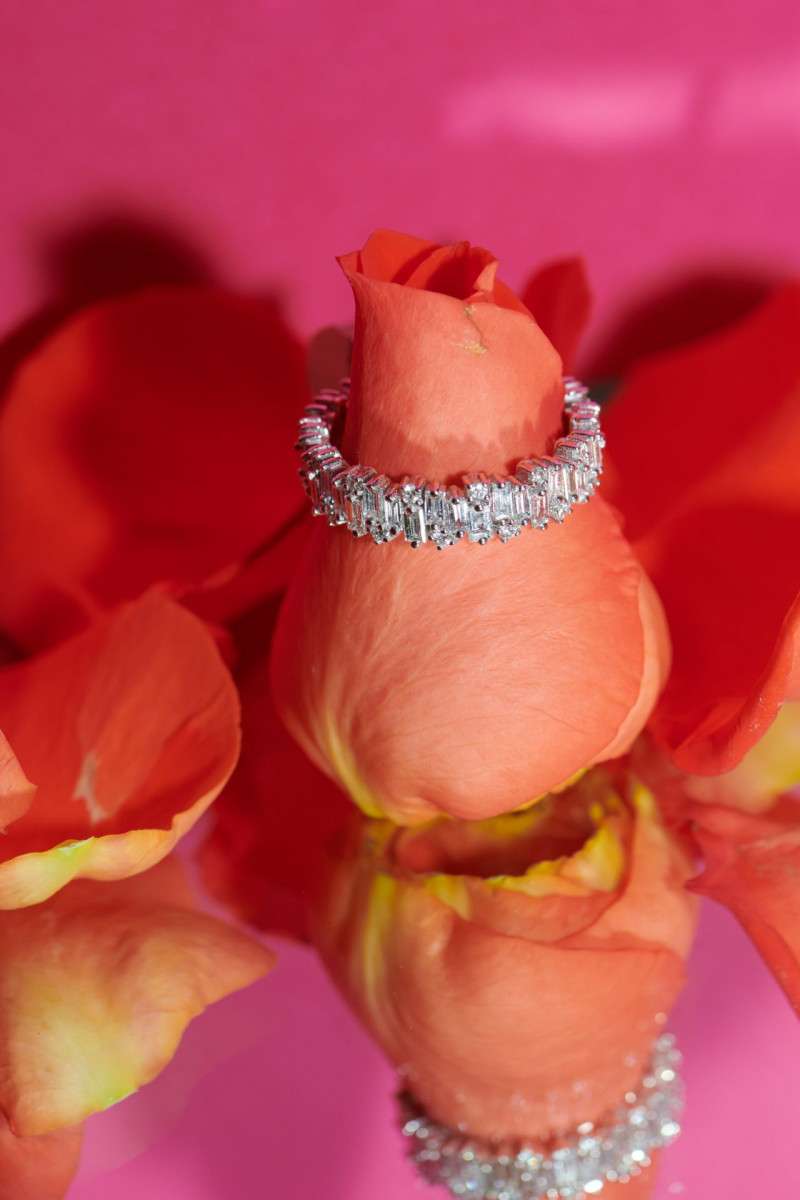 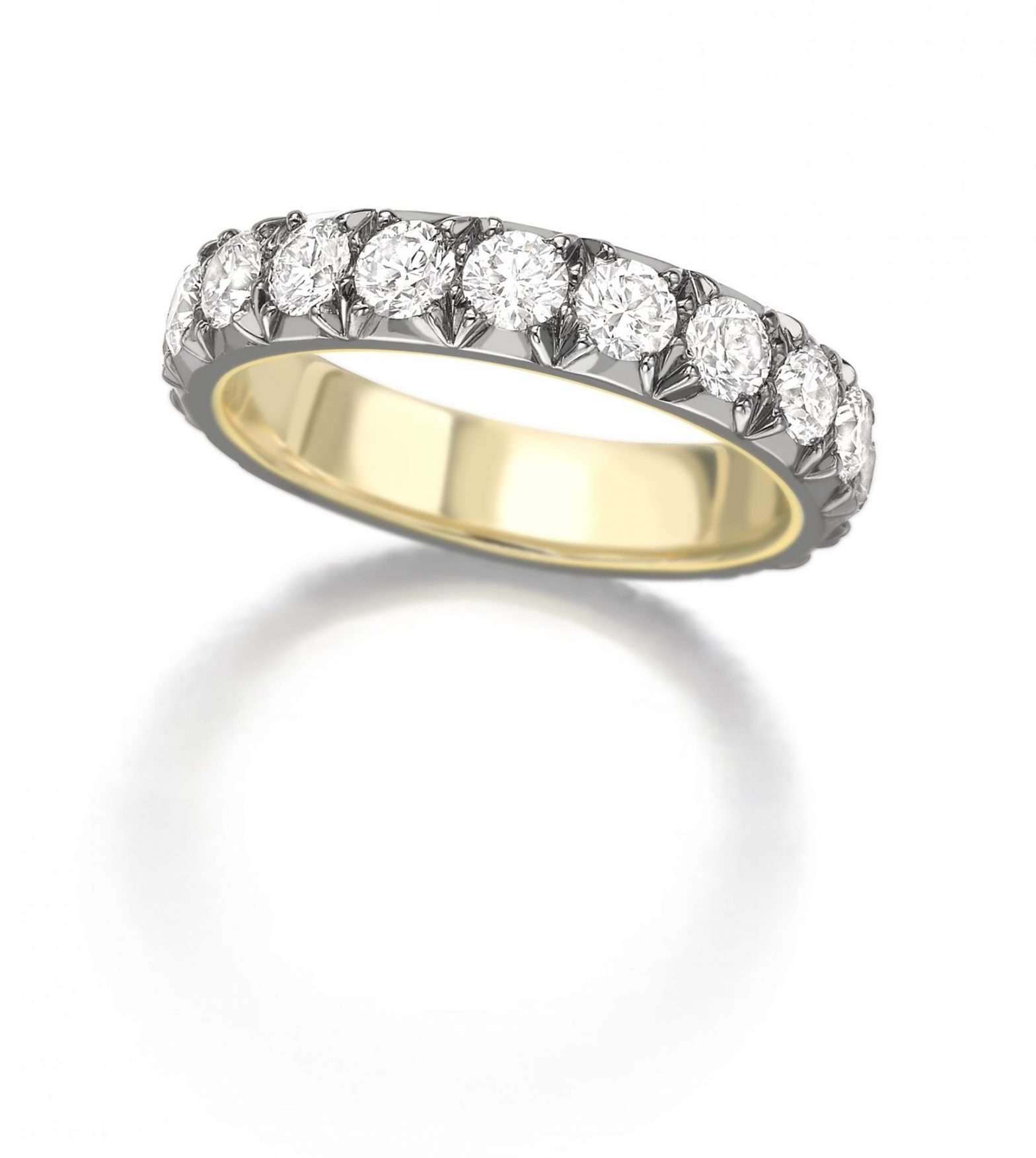 How to choose the best engagement ring 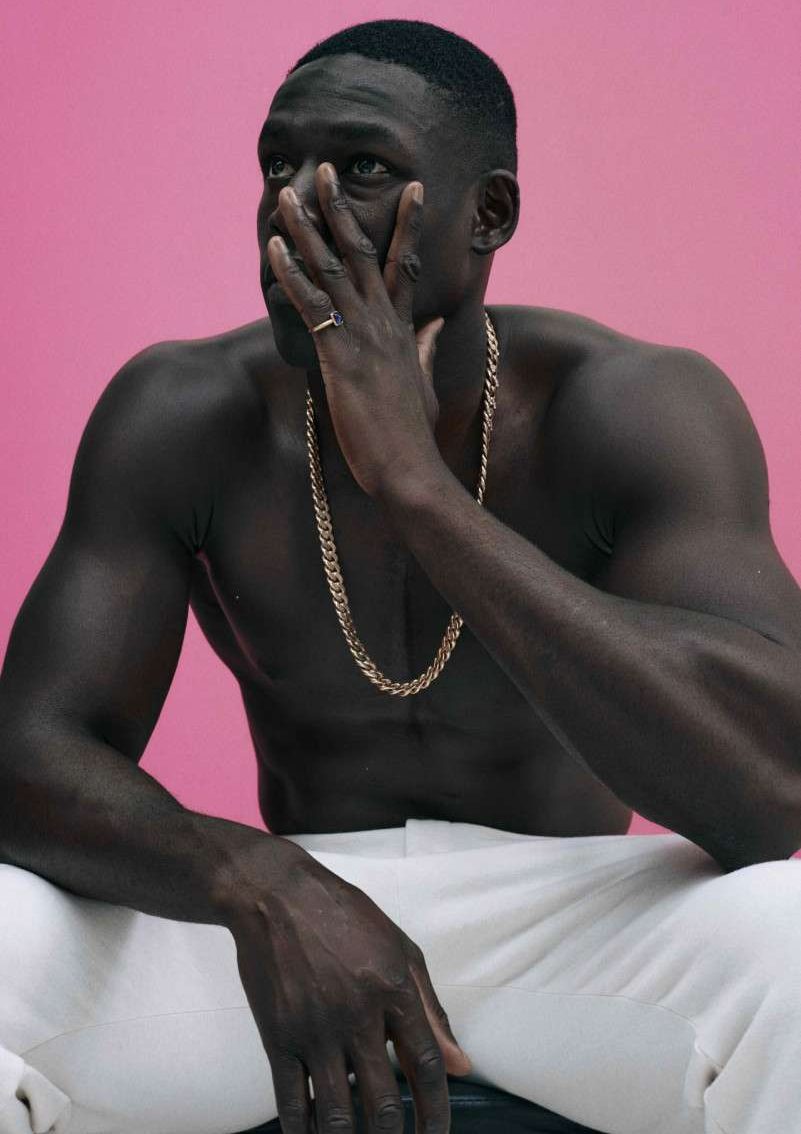 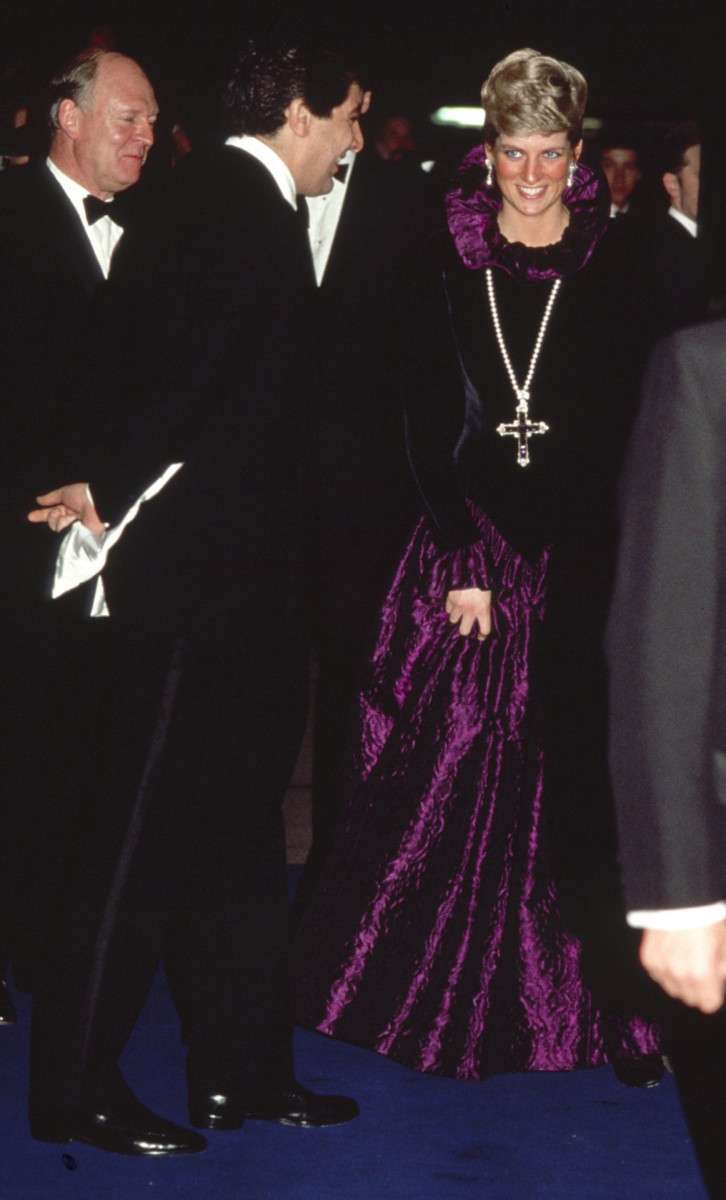 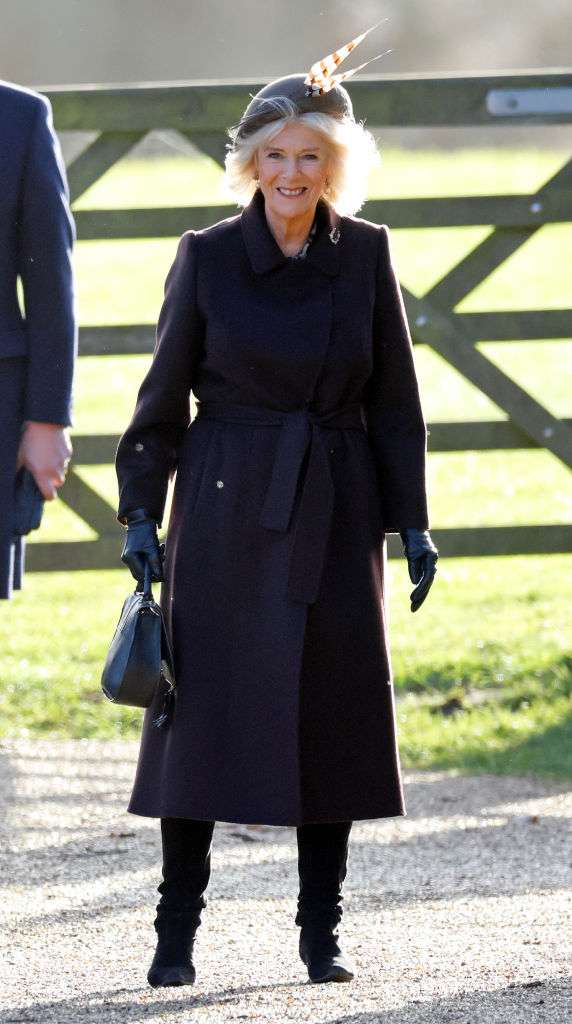 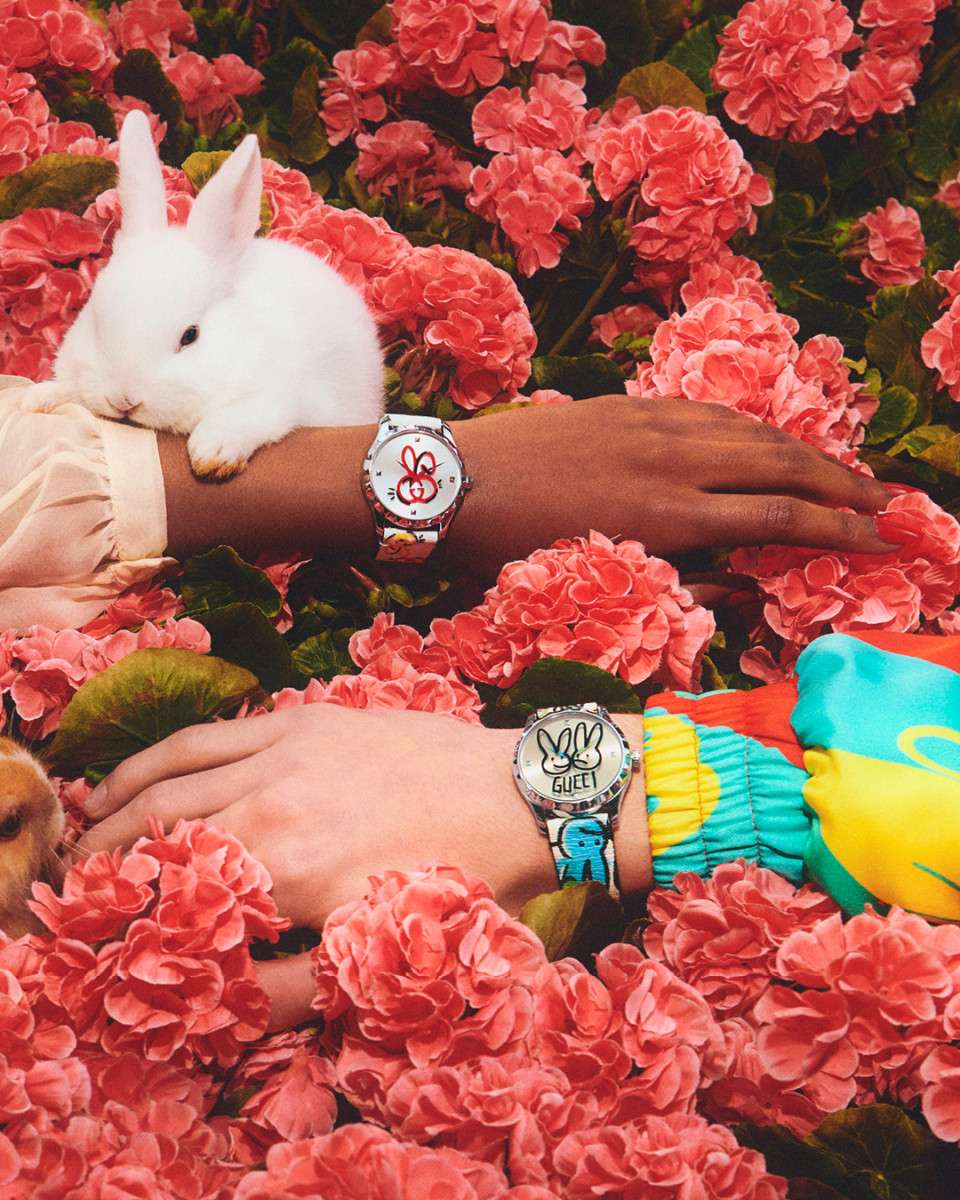 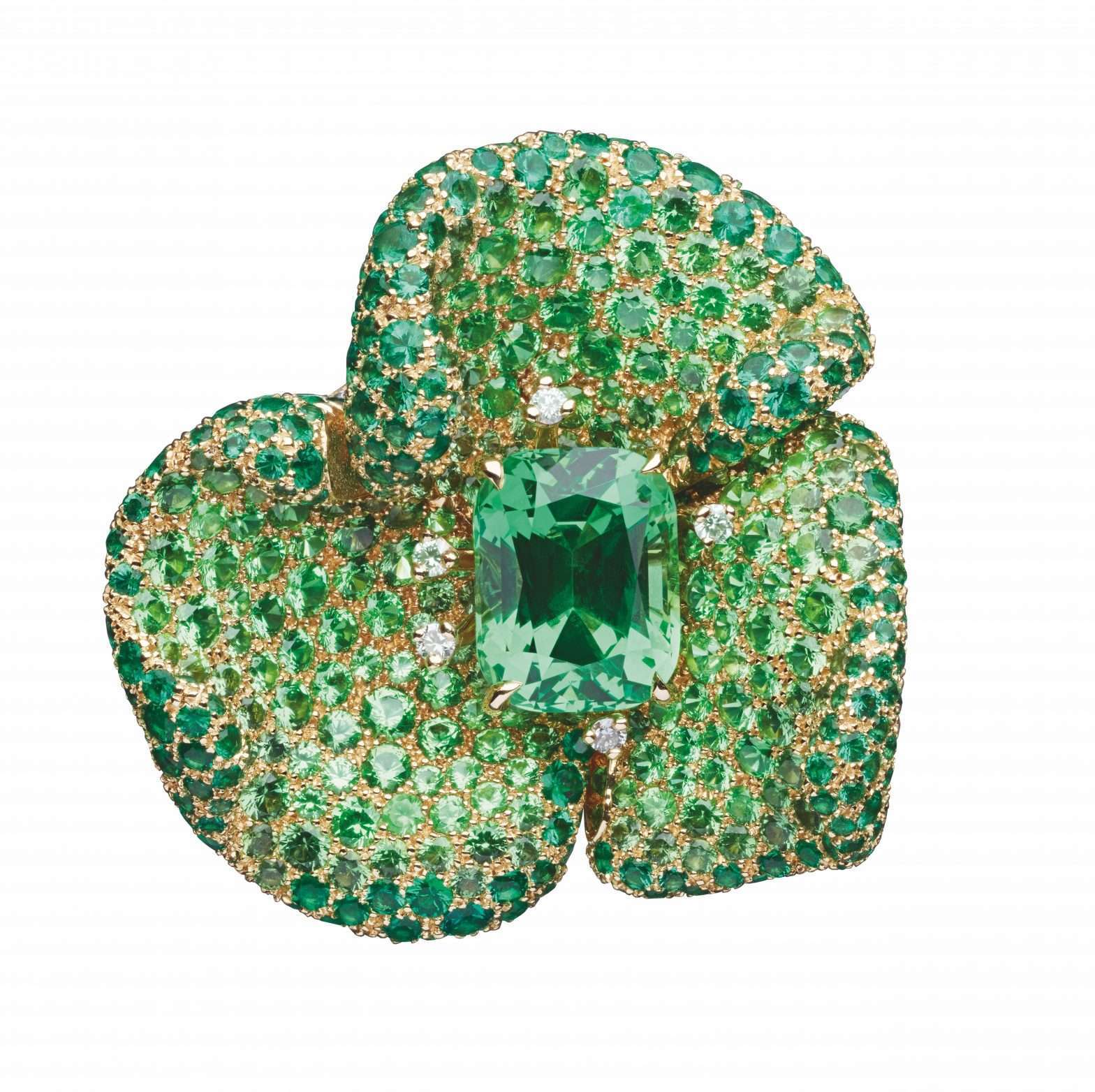